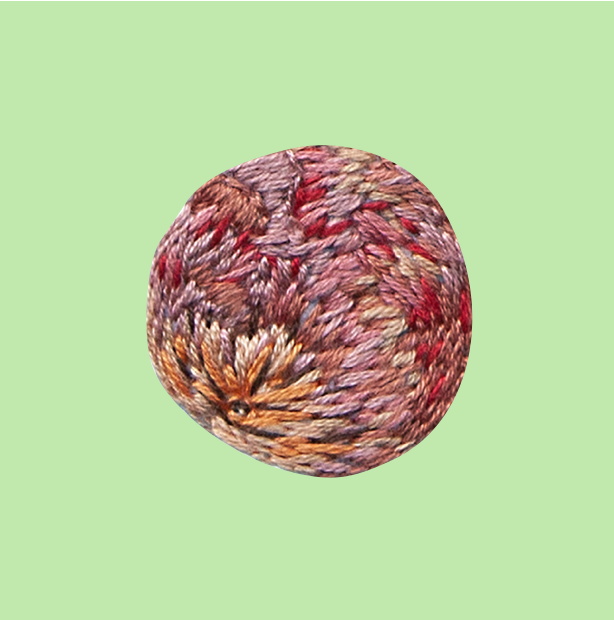 "The Cincinnati folk-rock quartet’s third album is artfully and interestingly composed, a snapshot of four people figuring out their identities both as individual humans and as a subtly defiant band." - Jocelyn 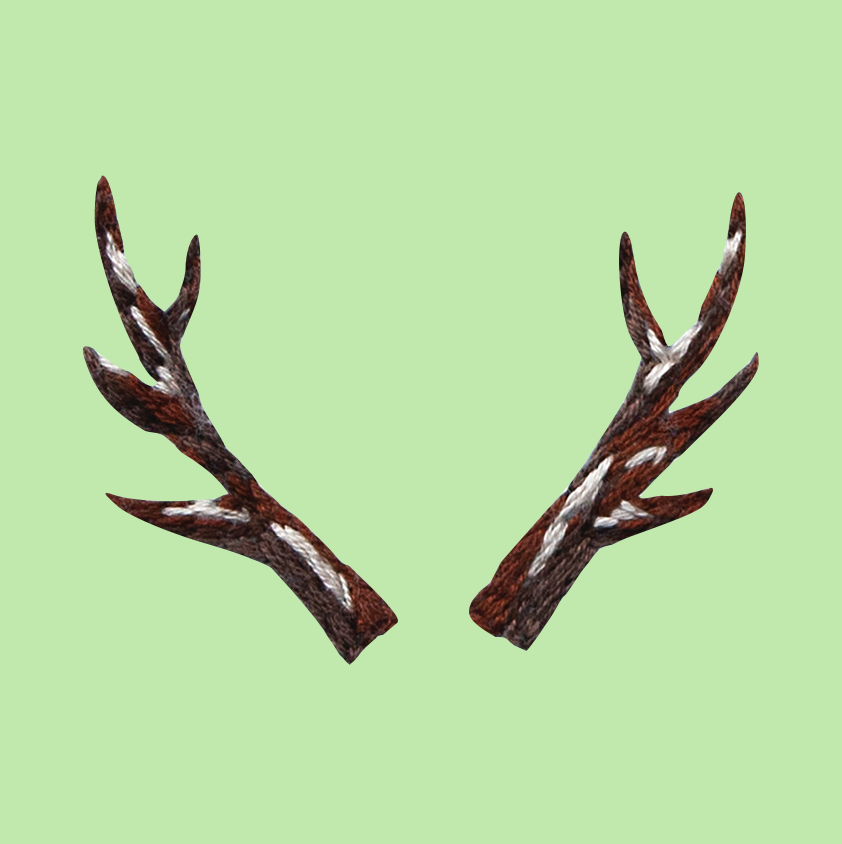 "Crocus has a real tactile richness in those moments, and in production flourishes like bits of wobbly, reversed audio and clips of distant, distorted voices. There’s an inherent risk in trying to write about those things that could have been but never were—the risk of leaving too much emptiness behind all the bassoons. As a witness, it can leave you feeling like the man on Wooster Pike, unsure of what you’ve just seen. At its best, Crocus is a walk on a cold April night, half star-lit and half street-lit, in a twilight zone of memory and desire. At its weakest, it’s still a textural bouquet." - Taylor Ruckle 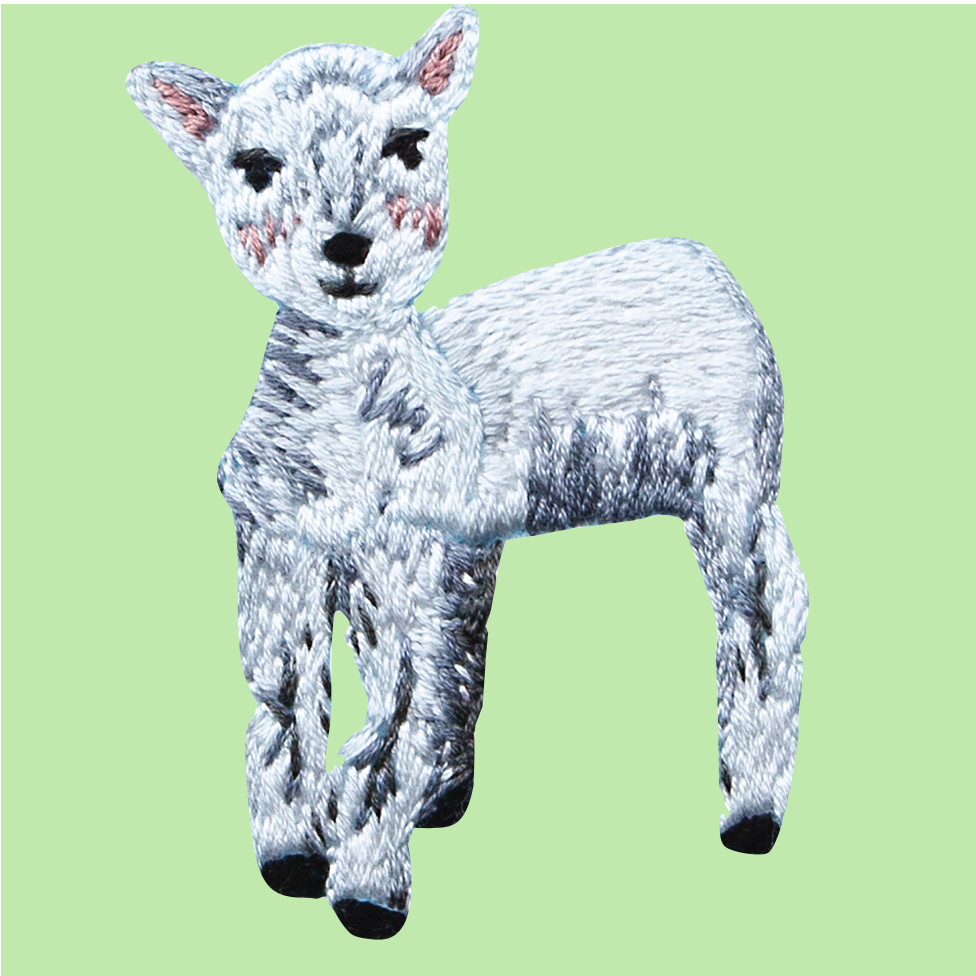 On their third album, “Crocus,” this Ohio four-piece delivers tender and sometimes unnerving songs of the heart, wrapped in thickets of expressive violin and delicate harmony. But the beauty of the arrangements doesn’t blunt the spikiness of lyrics penned by the group’s frontwoman, Spencer Peppet, as she surveys the emotional wreckage of relationships in the rearview mirror (“Holding you feels like a bomb went off in my chest” she sings, memorably, on “The Twilight Zone.”) Julien Baker, an artist with whom Peppet shares a knack for lyrical vulnerability, lends guest vocals to one track. - Horn

"On their lively and gorgeous new single “Sacrificial Lamb,” vocalist Spencer Peppet sings honestly and vulnerable about the struggles that come with feeling alone, with biting lyrics like, “Things that make me feel better / will hurt me eventually.” These emotional reflections are bolstered by brilliant string arrangements that add texture and tension to the track, making it feel dynamic and cathartic. By the end, the phrase “sacrificial lamb” feels almost celebratory, like the band is reclaiming the unfortunate title into something singularly beautiful." - Jason Friedman 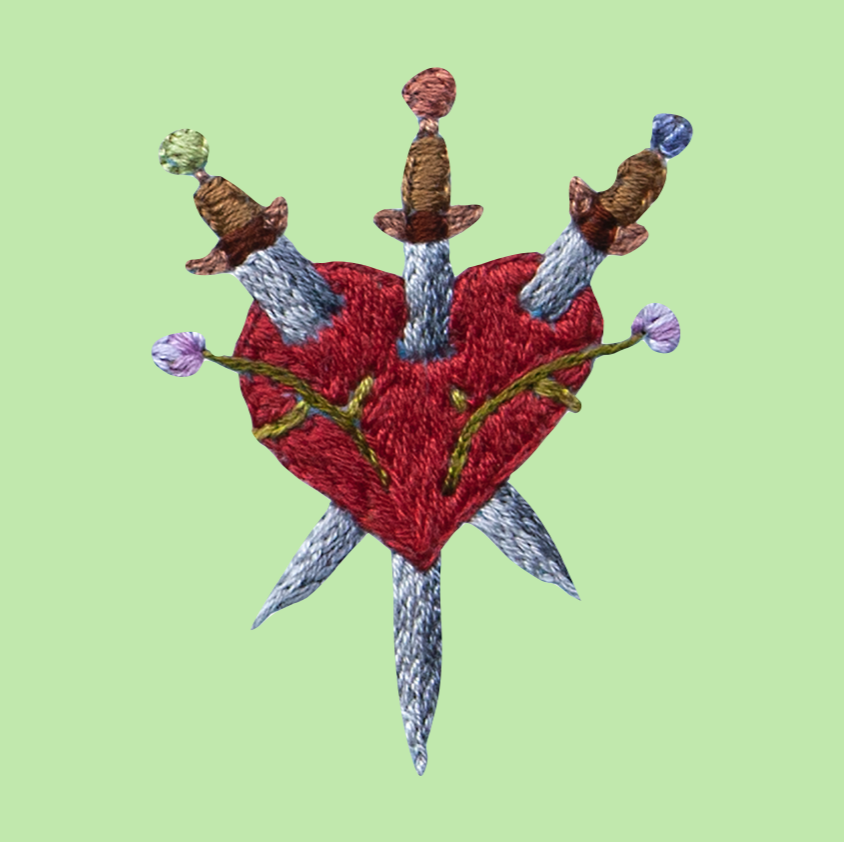 "Wreathing the mournful guitar work with elegiac violins, The Ophelias immediately set a sombre but beautiful tone for “Neil Young on High”. They remain in this gorgeously gloomy atmosphere throughout, which adds weight and tangibility to Peppet’s words, as she picks through the residual pain of heartbreak and lists the regrets about the joyful moments she can’t remember, as she more vividly remembers the poetically mundane details. The Ophelias don’t need to do too much to wring out the pure emotion, they sweeten and sharpen the violin parts to bring a richness, while Baker’s lamenting tones only increase the depth of feeling. With those carefully chosen and arranged elements, “Neil Young on High” is a stirring song that promises subtle but impressive evolution for The Ophelias on their new record." - Rob Hakimian 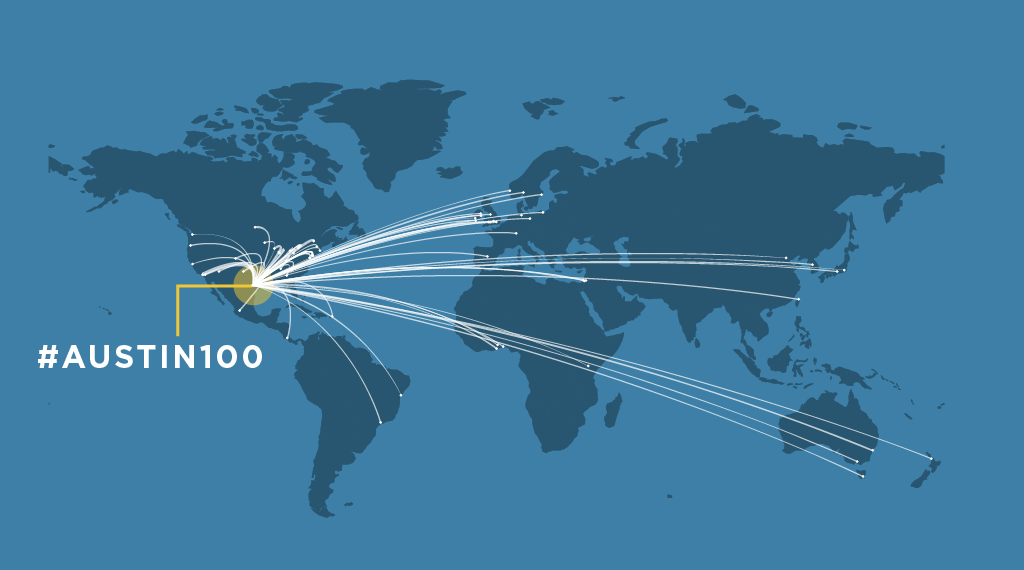 "The Ophelias got their start in high school, when each labored quietly as the "token girl" in a different band of boys. Soon, they'd get together to start their own project and develop a sound that meets somewhere between girl groups of the '60s and dream-pop bands of the '90s. "Fog" captures that approach perfectly, as it arrays irresistible blended voices against a few purposeful strings and strums, returns to a giddy and emotionally generous chorus ("I want to be warm / I want you to be warm") and gets out in exactly 104 glorious seconds." - Steven Thomspon 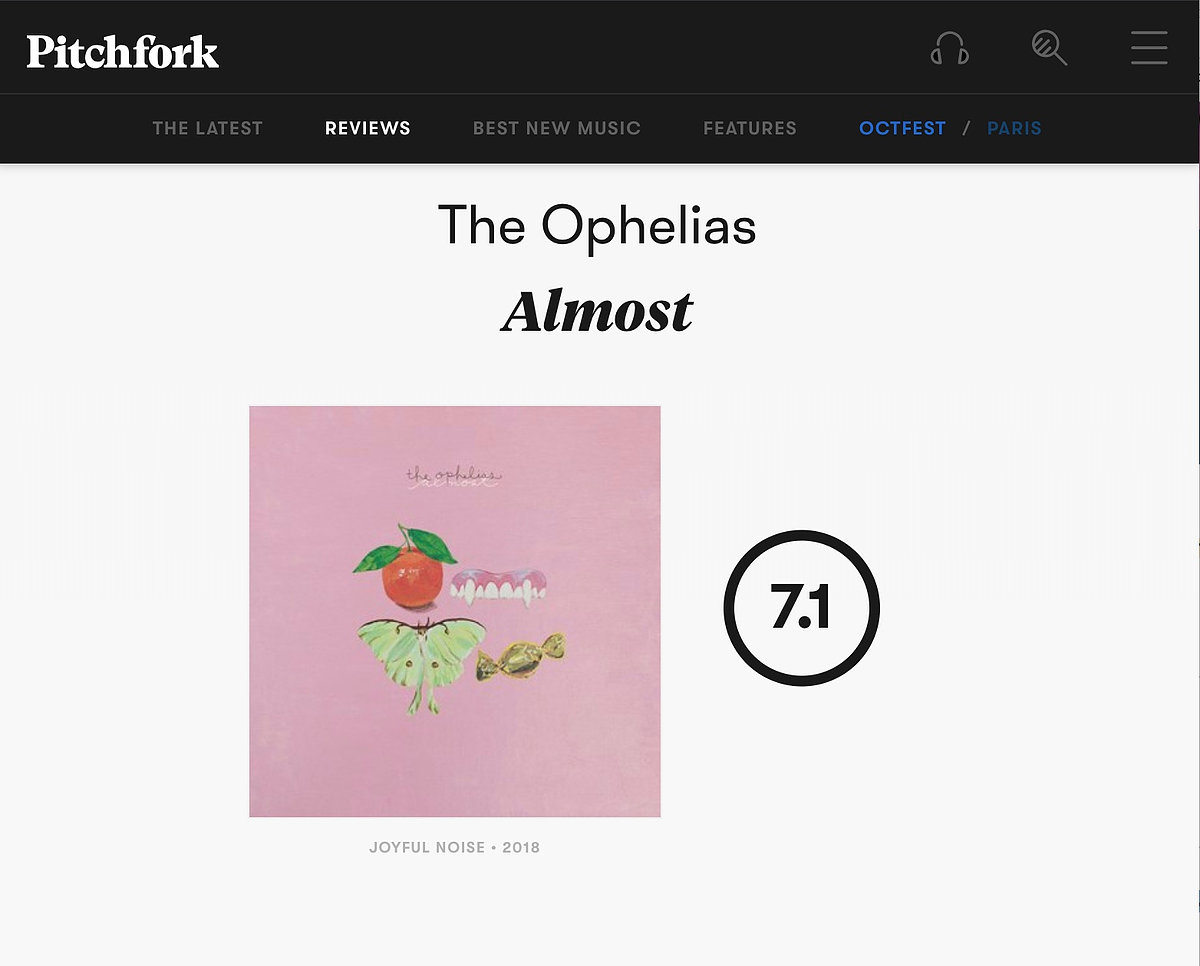 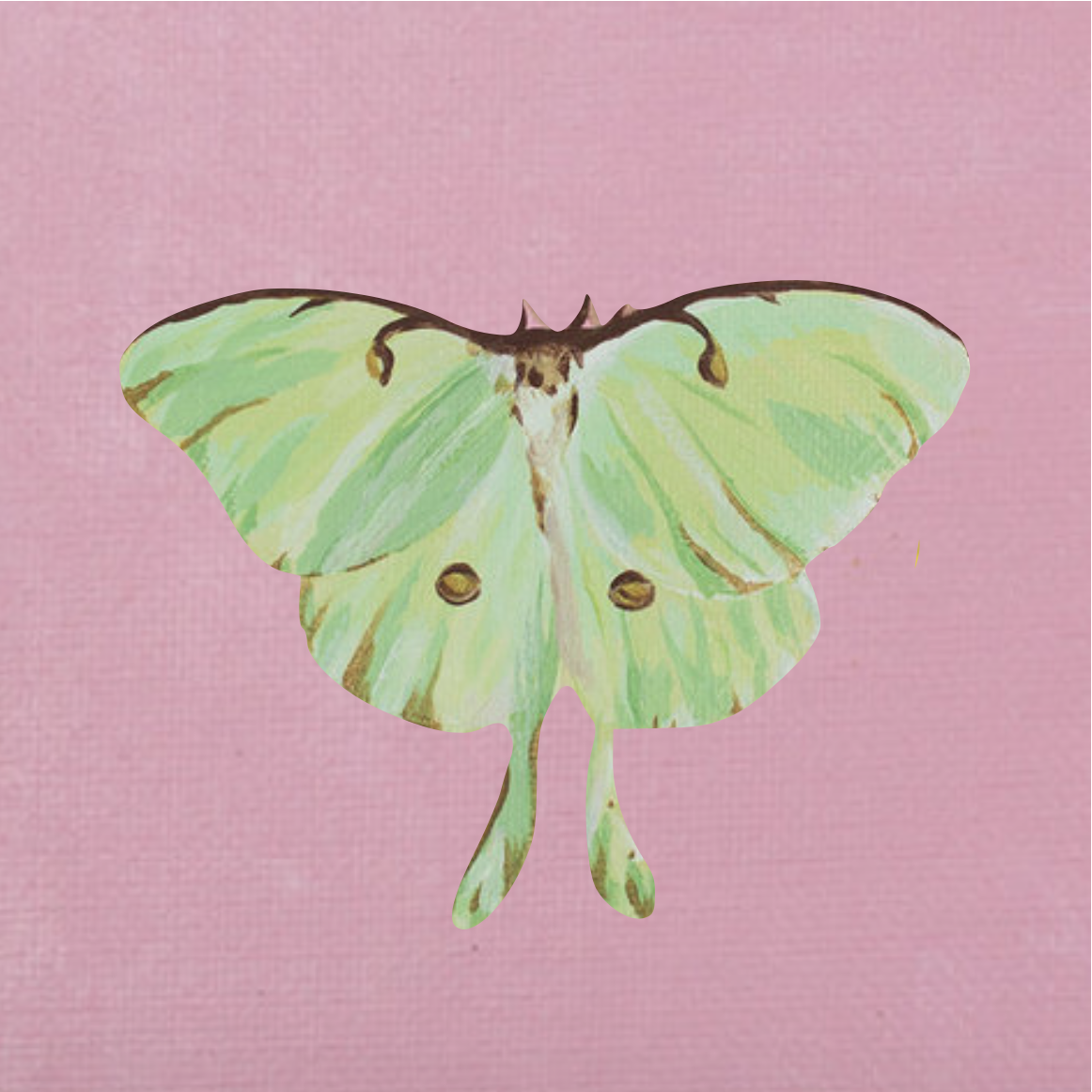 "Almost is definitely a record I’m going to be returning to a lot this year." 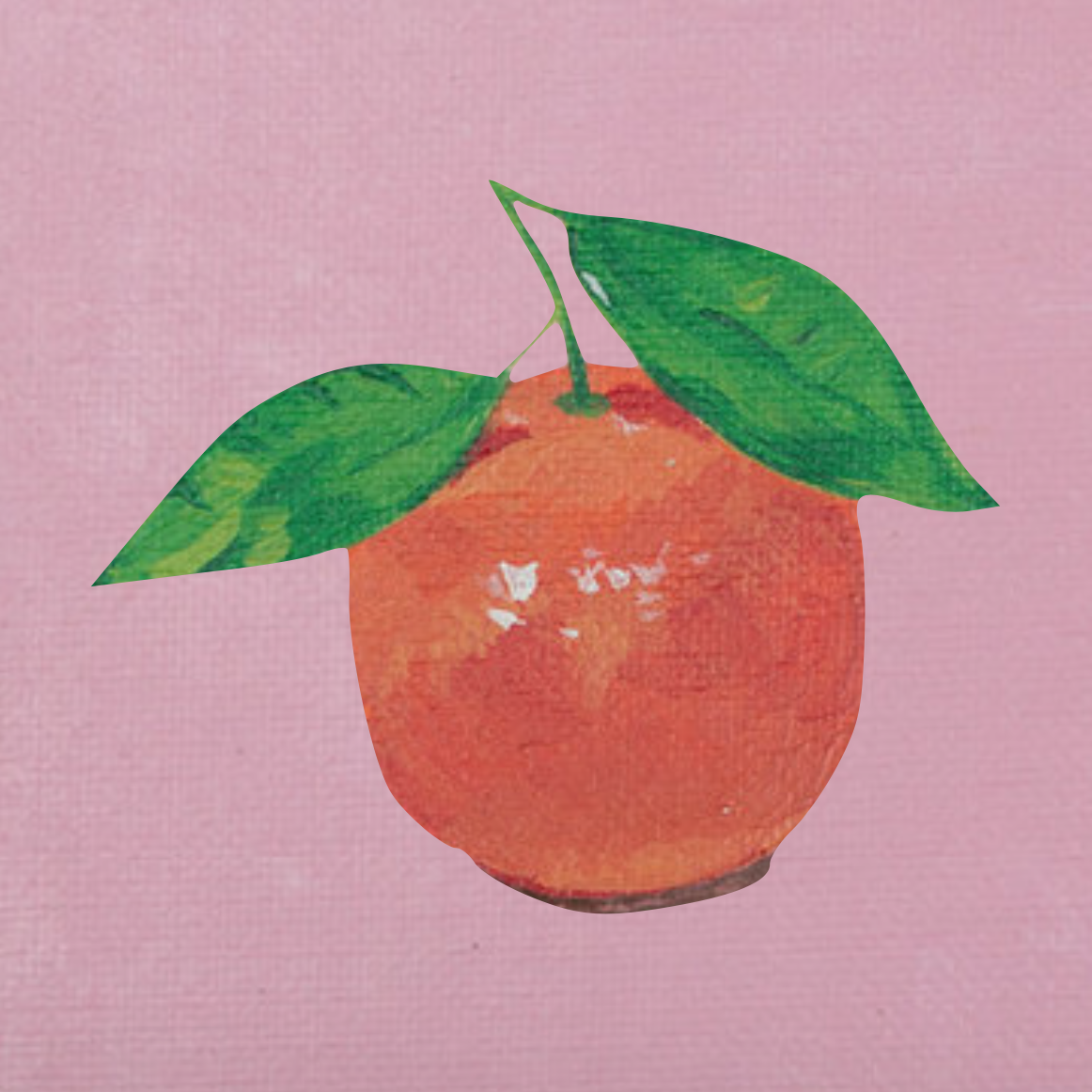 "The Ophelias show that those without a voice are not necessarily weak or shy or incapable – oftentimes they’re just shouted over." - Sally Arnet

"The voices are gentle, sharing unisons and then harmonizing with wistful, enigmatic tidings: “I miss you already/you were too gone too soon/I can’t understand you/The phone is gone.” The beat is steady and usually unemphatic; the song circles through three chords again and again. But there’s a mesmerizing intricacy to the indie-rock understatement of “Lunar Rover.” Those three chords thicken with ambiguous layers of polytonality, the beat mutates with ever-shifting details (note the cymbals) and multitudes of violin parts entwine everything else. Given a chance, it’s immersive." - Jon Pareles 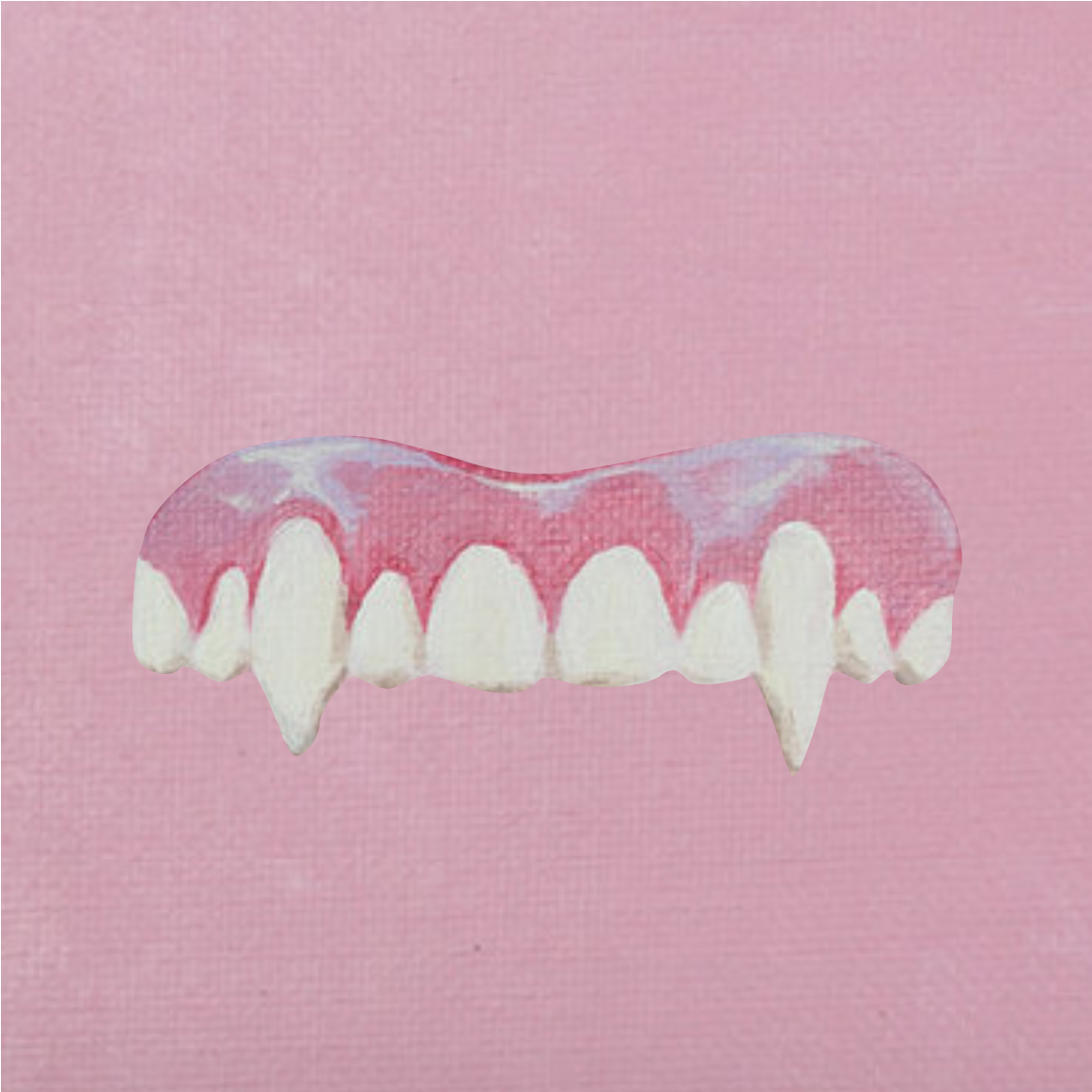 "The Ophelias come up with something bold, polyvalent, and carefully self-assured." - Michelle Morgan

"The most succinct way of describing Almost might be this: Kat Stratford, a character played by Julia Stiles in 1999’s 10 Things I Hate About You, would love it. Her favorite bands ranged from Bikini Kill to Letters to Cleo to (of course) The Raincoats, and if The Ophelias were the ones onstage at Club Skunk, Kat and her nonconformist, Shakespeare-loving BFF would have been front and center—and that is a compliment of the highest order." - Lydia Pudzianowski